Cancer is caused by changes in our genes that can sometimes be passed down through families. Hereditary cancer testing from PsiGenex assesses genes related to cancer to give you an explanation for why you developed cancer, or provide a comprehensive risk assessment for your lifetime chance of cancer. Knowing your risk allows you to take action for your health. 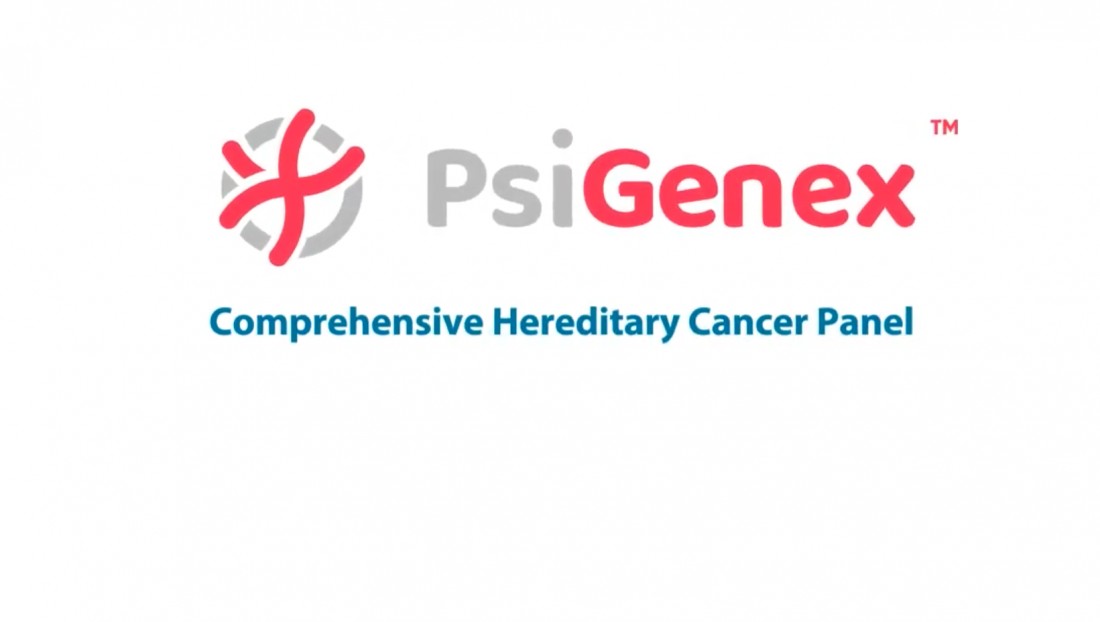 What is Comprehensive Hereditary Cancer Testing?

What is Organ and System Specific Cancer Testing?

PsiGenex allows for a more targeted approach by offering nine hereditary cancer panels that are specific to each cancer type. These panels cover all of the high penetrance genes as well as other medium risk genes that have well-established evidence of association with common cancer syndromes.

Cancer is caused by changes, or variants, that occur in our genes. Some we
are born with, some we develop randomly. Here's the difference: 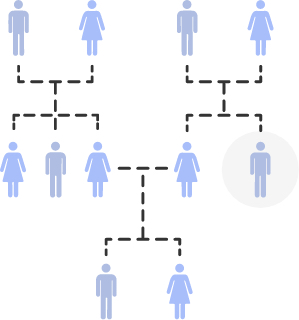 The majority of cancer-causing variants are sporadic, meaning that they occur randomly as a result of age and environmental exposures. Cancers caused by sporadic variants typically appear later in life and with little or no family history. 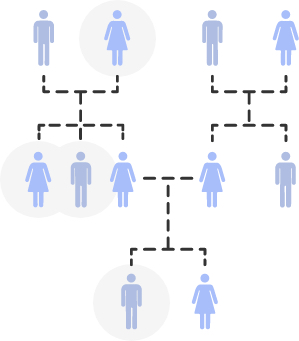 Hereditary mutations are present from birth, generally having been inherited from a parent, and can continue to be passed down through generations. People born with these cancer-causing variants have a greater likelihood of developing cancer than the general population. 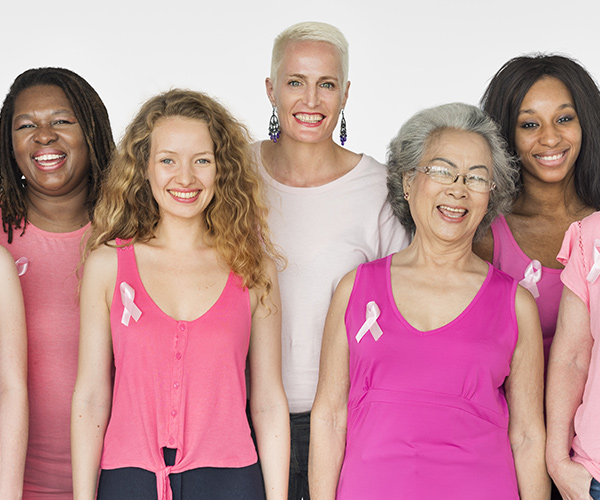 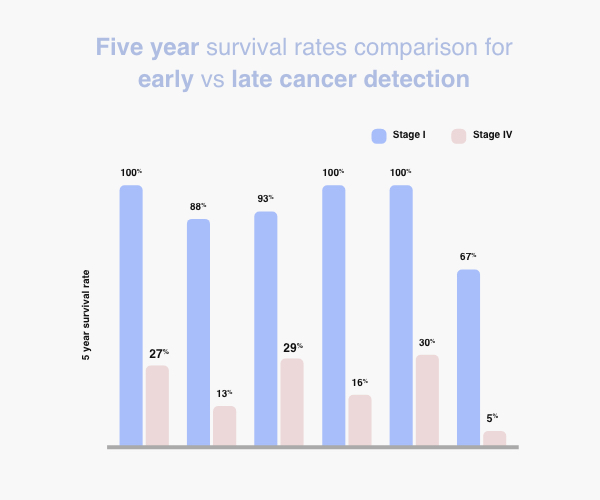 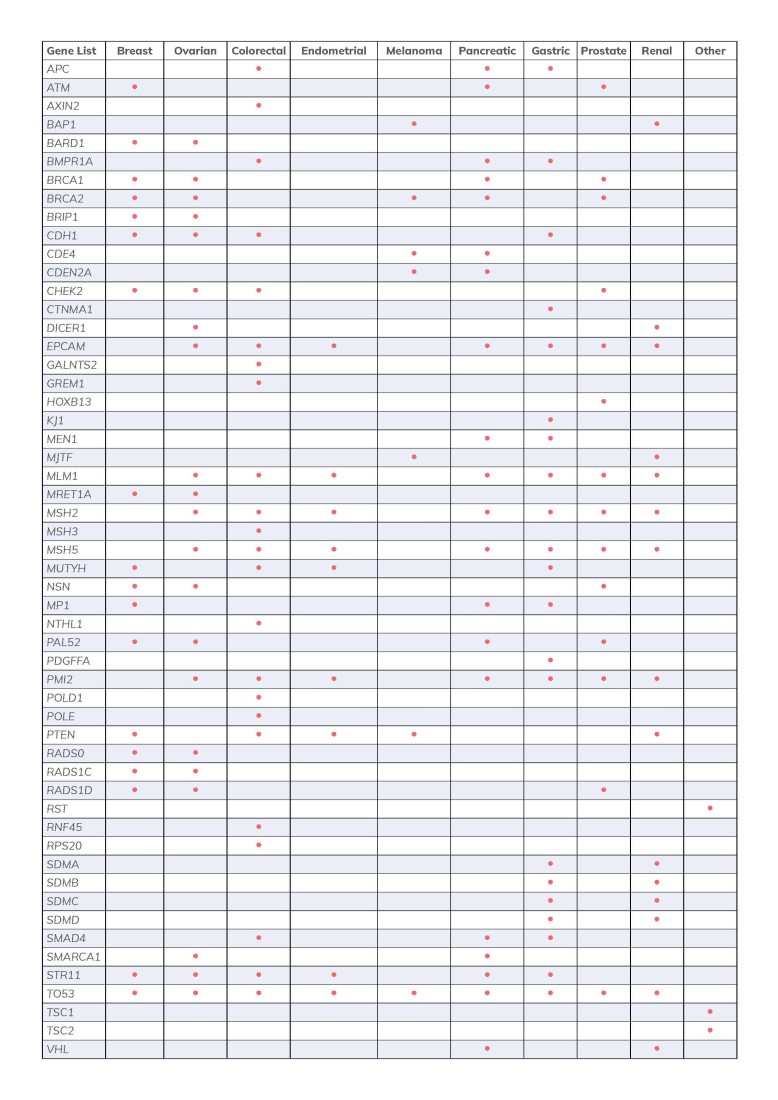 PsiGenex offers nine organ and system specific panels, covering the most common hereditary cancer syndromes. With these, only genes that are relevant to that selected cancer are assessed. 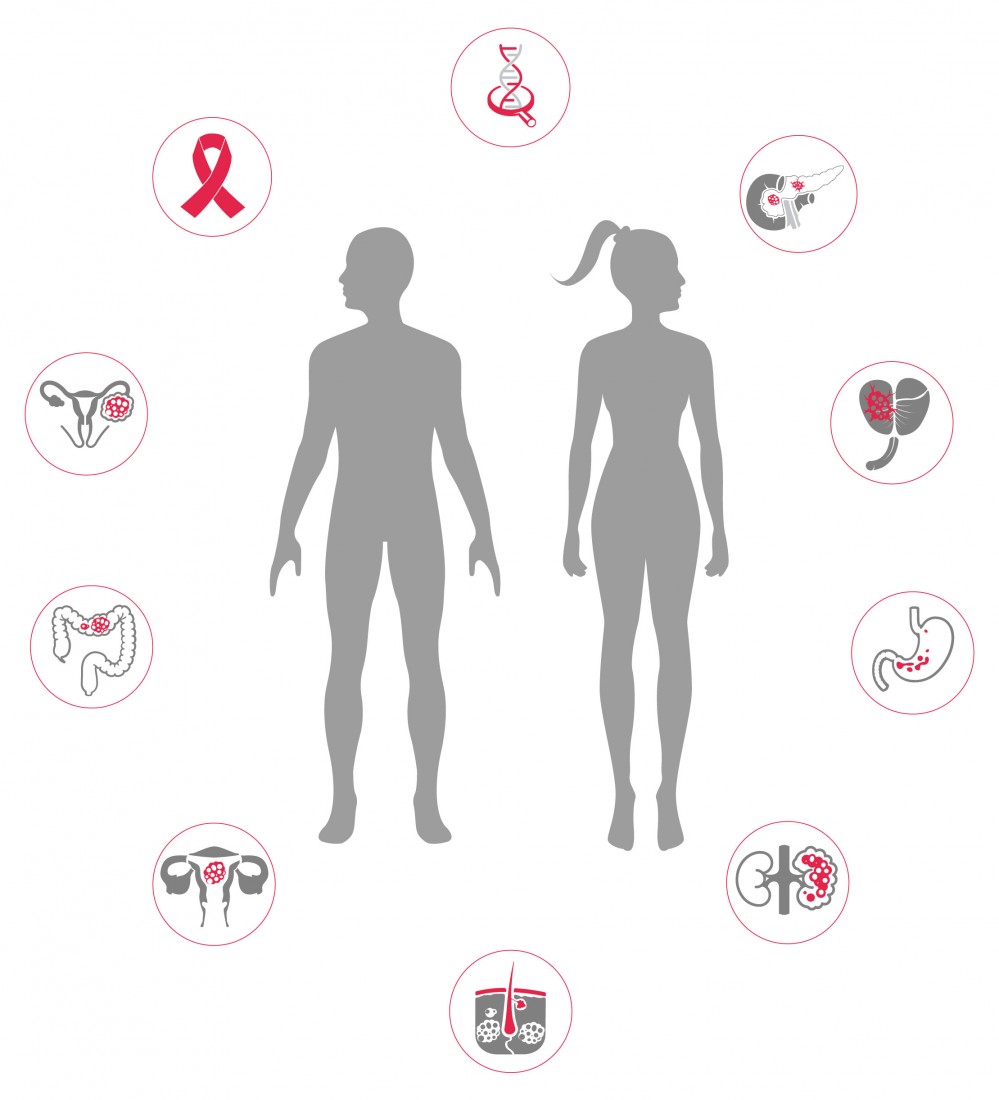 PsiGenex is a premier laboratory that brings together industry leading expertise with state-of-the-art technologies to provide unparalleled precision testing to our clinicians and their patients.

With vast coverage of medically relevant genes and high sensitivity achieved through Next Generation Sequencing, our tests provide reports that allow patients to take action for their health.

Results this important can’t wait. We are committed to providing most test results in under a week.

Our billing team works with every patient to ensure they have access to premium comprehensive genetic testing, regardless of insurance coverage.

In an effort to help navigate the complexities of genetic testing, we provide complimentary genetic counseling services and are here to answer any questions about our testing process.

At PsiGenex we believe that every patient should have access to comprehensive genetic testing. Specializing in advanced Next Generation Sequencing, our promise is to support patients through every stage of life. With our unwavering commitment to education, affordable testing, and reliable results, we aim to empower healthier lives through genetic testing.

Ask for us by name!